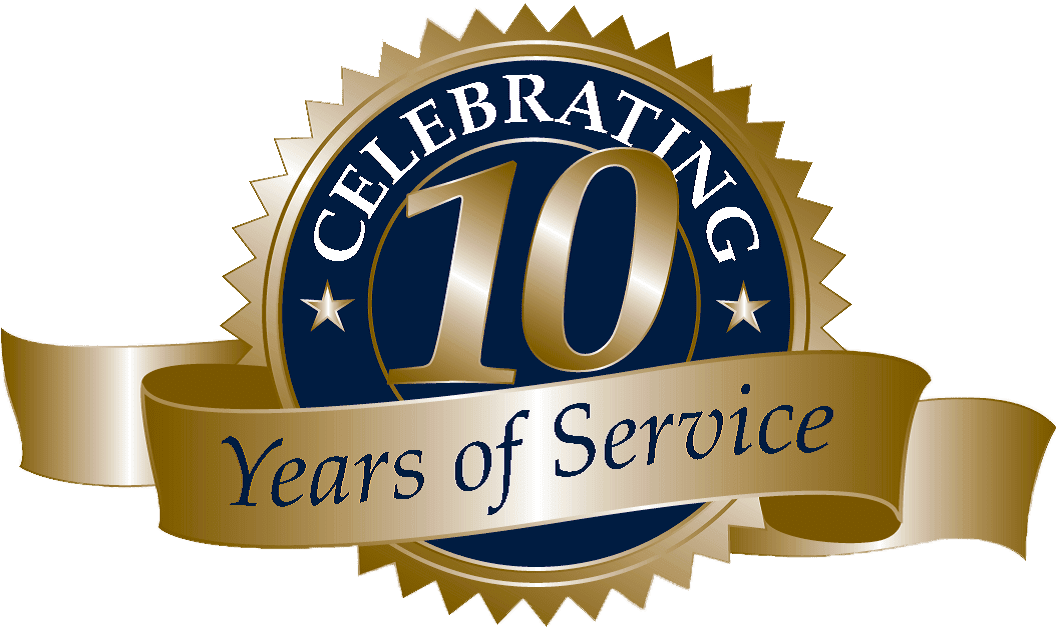 At this grand function in the presence of several eminent personalities Lead India Group announced its new project. Stating about this project Chairman Mr. Singh said that we feels that we are giving all kind of news to the people but the news that is affecting their life or the news that should be publish in newspapers is missing.

People are not getting their own news that can help them. To fill this gap Lead India Group is going to launch a special edition to this. This project will follow the guidelines given by our mentor Dr. APJ Abdul Kalam.He said that this weekly edition of Lead India Group will be launched from a constituency of Delhi where the people needs media in true sense.

Gradually Lead India Group is planning to launch this edition from all the constituency of India.Speaking on the occasion chief guest Mr. Amrish Gautam gave his best wishes to this project and said it’s the truth that media can bring change in people’s life. Media can reduce their sufferings. I heartily congratulate Lead India Group who is thinking like this.

States President of Lead India Publishers Association from 17 states also took part in this ceremony with their Team. Ceremony ends with national anthem and paying tribute to Dr. APJ Kalam.