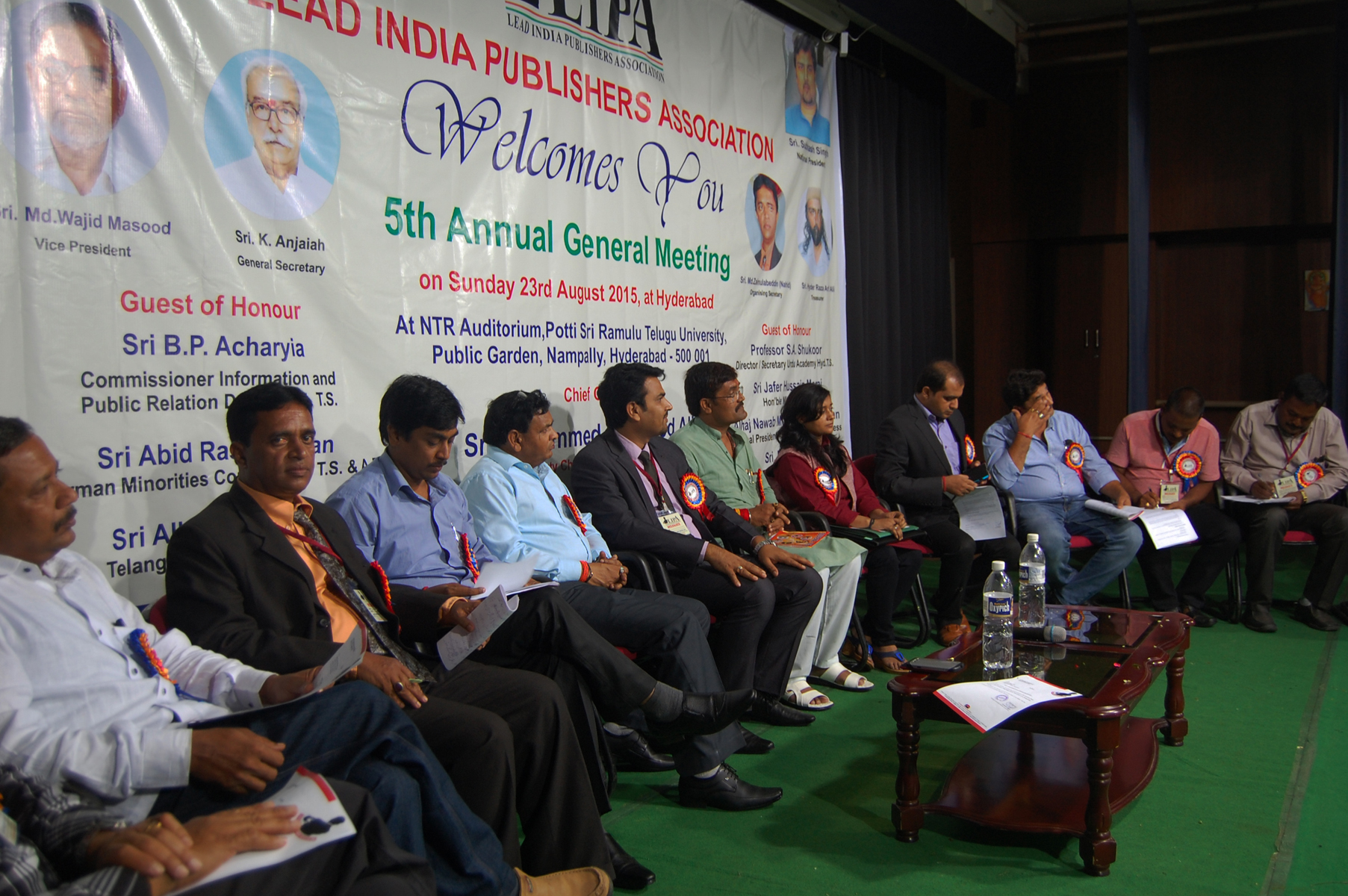 On this occasion all Members of LIPA paid homage to Dr. APJ Kalam. Paying his tribute to him National President of LIPA Mr. Subhash Singh Shared his memories related to Dr. Kalam. He expressed his grief on sad demise of Honorable Kalam. He said Dr. APJ Kalam was to address this AGM on 23 august 2015 but his sudden death shocked us.

After his speech chief guest of AGM Former MLA and Veteran Journalist of Telangana Shri Kunda Lakshma Reddy said that Lead India Publishers Association is working good to support regional media. He appreciated the leadership of Mr. Subhash Singh and gave him the title of Dynamic Leader. 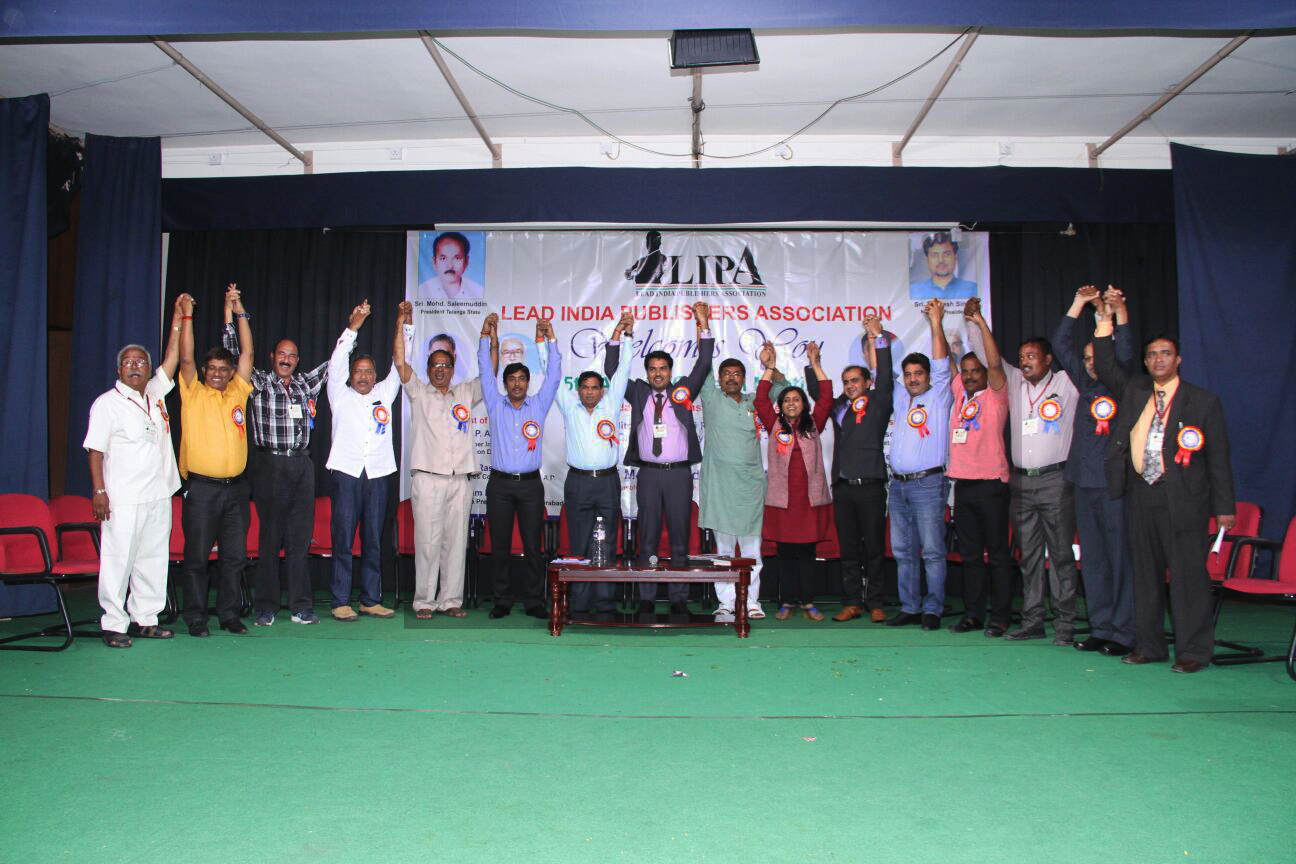